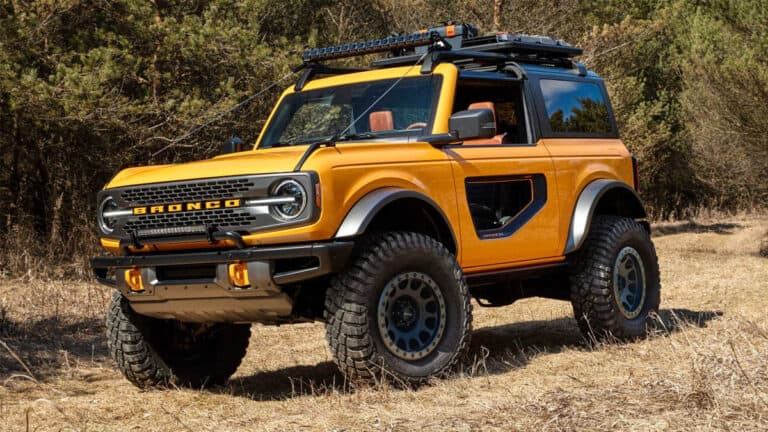 Ford has not provided a release date for the Ford Bronco Hybrid, but it appears it will launch in 2024.

The Ford Bronco will get a facelift in 2024 and be released in the latter half of 2023. The Ford Bronco Hybrid will likely be a hybrid variant of the updated Bronco.

Unfortunately, Ford has not provided any technical specifications for the Bronco Hybrid. Still, we will tell you everything we do know about the Ford Bronco Hybrid.

As we stated, Ford has not given any release date for the Bronco Hybrid. But, the former president of Ford did confirm in 2019 that the company would be making a hybrid variant of the Ford Bronco.

The original owner’s manual for the gas-powered Bronco does indicate that the company is planning on a Bronco Hybrid. The manual covers how to care for the battery if the vehicle is being stored for more than 30 days and also provides guidance on the automatic climate control system for the vehicle.

So, the Bronco Hybrid will likely be higher than the current starting price of $31,300 for the Ford Bronco.

Although, the price could easily be different when the official price is set.

The Ford Bronco Hybrid is generally expected to have similar electrical hardware to the hybrid Explorer models and F-150 as it has a similar ladder frame construction to the Ford Ranger. The powertrain for the Bronco hybrid is expected to incorporate a 3.0-liter V6 engine and electric motor alongside a 10-speed transmission.

This should produce an impressive 450 horsepower which is nothing to sneeze at. Also, if the Bronco Hybrid is a plug-in hybrid, as the owner’s manual seems to suggest, owners could drive on battery power for an entire day,  reducing fuel costs.

Unlike the Ford Bronco Hybrid, the Bronco Sport Hybrid is expected to use the same engine as the Ford Escape. Although, there is some disagreement on this point.

Some people believe the engine will be more similar to the one in the Ford Maverick pickup. Either engine would work since all three vehicles have Ford C2 architecture.

The fuel economy of the Bronco Sport Hybrid is unknown. The Ford Bronco Sport has an EPA rating of 21 mpg city and 26 mpg highway with a combined 23 mpg.

However, the hybrid version can be expected to have improved fuel efficiency.

Both of these trims are quite popular for the gas-powered Bronco. So, they will likely be top choices for the hybrid versions as well.

Ford will be releasing a Ford Bronco Hybrid and Bronco Sports Hybrid. Unfortunately, we have limited details about these SUVs at this point.

However, it seems likely that as the release date for these vehicles gets closer, Ford will release more information about them. When this happens, we will share the details with you. 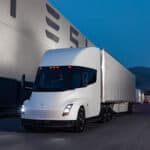