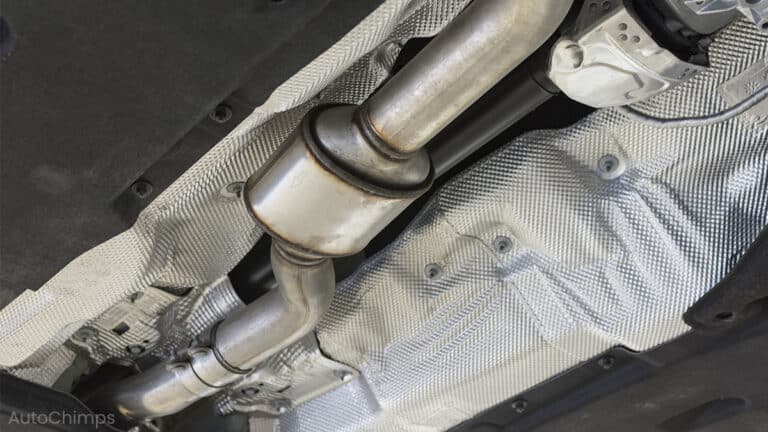 Back in the day, the focus on building cars was totally different than today. A car was supposed to take you from A to B with any means necessary, for example, a V8 that runs on leaded gasoline.

It later turned out that leaded gasoline was toxic for the environment and consequently for humans.

Now, we know better, and virtually all cars run today on lead-free gasoline. Today, a car manufacturer has multiple regulations and criteria to fulfill to be able to hit the roads legally.

With new technology constantly developing, you may ask yourself, “Do newer cars have catalytic converters?”

The short answer is yes, but the longer answer is “it depends.” All new cars that use internal combustion engines, but also other types of fuel, must use catalytic converters.

On the other hand, fully electric cars do not need a catalytic converter as no pollutants are produced.

Here, you will learn about the newest technology that is around the corner for the market, as well as new challenges for catalytic converters in new cars.

While driving without a catalytic converter is possible, it is illegal to do so, and you will unnecessarily contaminate the environment.

Catalytic converters, as we know them today, began being implemented in newer vehicles in the 70s. Then, they only focused on making toxic carbon monoxide into less harmful carbon dioxide.

Since then, new discoveries have been made, creating more strict regulations and, consequently, more efficient catalytic converters that also get rid of nitrogen oxides, among other gases.

Technically, one type of car does not need catalytic converters – electric cars.

All the polluting gases are produced by the car’s body, batteries, and motors.

In other words, when you have an electric car in your driveway, no gases are released whatsoever (technically, electricity from nonrenewable energy sources does cause pollution).

What about other types of fuels, such as hydrogen or natural gas vehicles? We will cover that in the next section below!

Cars That Still Use Catalytic Converters

Most cars run either on gasoline or diesel, while electric cars are definitely on the rise.

As explained above, both gasoline and diesel engines must have a catalytic converter, but what about liquid petroleum gas (LPG), compressed natural gas (CNG), and hydrogen cars?

Even though all three have the potential to reduce pollution in our environment, the reality is that all of these cars must have catalytic converters.

In other words, every type of car must use a catalytic converter due to policies meant to protect the environment.

The only exception is fully electric cars which produce no combustion and therefore do not need a catalytic converter.

Do Not Mess With Your Catalytic Converter

Catalytic converters contain precious metals, which in turn attract thieves to steal them. Others opt to sell it on their own initiative to earn a few hundred dollars.

Whatever the case is, you should generally stay away from changing or deleting the catalytic converter of your car.

It is there for a reason, and if it turns out that you have altered the catalytic converter or removed it altogether, you risk paying a ticket, which is far from cheap.

All new cars have catalytic converters except for fully electric vehicles, as they do not use any type of combustion.

The catalytic converter converts harmful emissions into less harmful ones, protecting the environment and adhering to one of many environmental policies. 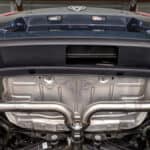 How Much Does A Muffler Delete Cost? (Pros/Cons)