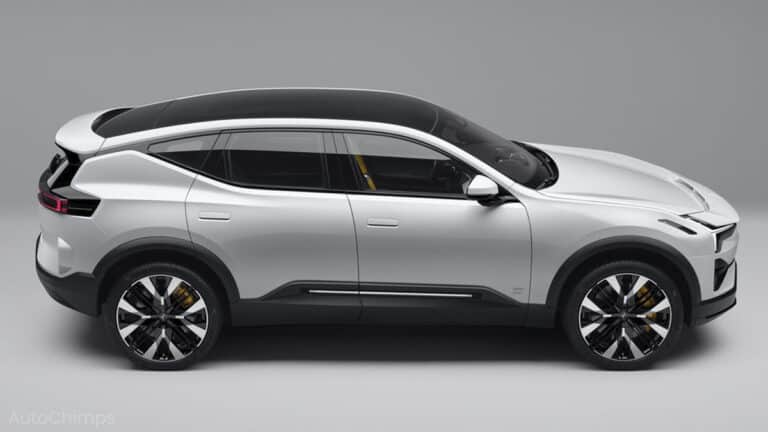 Once closely related to Volvo, the Polestar brand has gone on a more independent path, producing electric cars for future generations.

After Polestar 1 and 2, the expectations were immense for the new Polestar 3, which was made available in October this year.

Polestar 3 is getting into a highly competitive market – the electric SUV niche, and it does so with high ambitions.

Namely, for the American market, the Polestar 3 will be built in Volvo’s factory in Ridgeville, South Carolina, which shows the dedication to being a competitive rival in the segment.

We have gathered valuable information regarding the Polestar 3 in this news piece.

Polestar 3 was released on October 12, 2022. You can configure and order yours right away.

The car will not come with all the available technology initially; things like autonomous highway piloting will be available later, presumable through a software update.

The production of the Polestar 3 is expected to start at the beginning of 2023.

It is unclear if everyone can get their hands on the car so early, as Hertz has ordered over 65,000 Polestar EVs, in which Polestar 3 may be part of the fleet.

The CEO of Polestar has mentioned that they aim to compete with Porsche, and more specifically, the Porsche Cayenne will compete with the Polestar 3.

Polestar has been generous regarding information about the drivetrain and range, together with a few curious facts, but that is about it.

Polestar’s latest press release confirmed it will come with a “best-in-class” LiDAR sensor from Luminar and a large battery enabling a range of 372 miles (WLTP).

The Polestar will not be offered as a seven-seater like the sister car XC90 from Volvo; however, the Polestar 3 will be built on a new platform, SPA2, which will be shared with the next-gen XC90.

The infotainment will be run by next-generation Snapdragon hardware, which will power Google’s operating system.

No numbers except the range have been officially unveiled. Besides a large battery and a range of 372 miles, predicting how fast the car is, the power output and torque can only be speculated about.

Considering that the Polestar 3 is aiming to be a competitor in the premium electric SUV segment, it will make sense that the numbers will be close to the competitors.

If we take a relatively new electric SUV, the BMW iX, which has a similar range to the Polestar 3, we may expect similar performance, such as a 0-60 time in under five seconds.

If we go with the same logic, the Polestar 3 should have at least 500 horsepower with a torque of 700 and more.

This applies to the first Polestar 3 with two motors and compares to the BMW iX xDrive 50. With time, a less powerful Polestar 3 will be released, as stated by Polestar’s CEO.

While there is an official picture of the Polestar 3 on Polestar’s official website, it only shows the exterior of the car.

It shows an SUV with several details that puts the “sport” in Sport Utility Vehicle with its roofline that slightly slopes, with a back spoiler on the top.

This design was probably chosen to increase the cargo space as the roofline is not sloped to the extent of a BMW X6, Audi Sportback Coupé, or Porsche Cayenne Coupé.

The characteristically designed “Thor headlights,” shared with Volvo, are also there, while the rear comes with a taillight bar.

The exterior design does have lots of common ground with the Polestar Precept, which Maximilian Missoni, the chief of design at Polestar, said will be the case for many design features.

This makes it easier to imagine how the interior of the Polestar 3 will look. As of now, there are no official images of the interior design.

The design will likely be similar to the Polestar Precept, with a central, vertically aligned screen in addition to the screen behind the steering wheel.

As the official debut is just around the corner (October this year), most of the information will be known then.

While more details and teases may come until then, it is seen as less likely.

Nevertheless, if something new and exciting comes up, you can be sure that we will write about it! 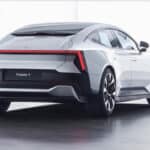