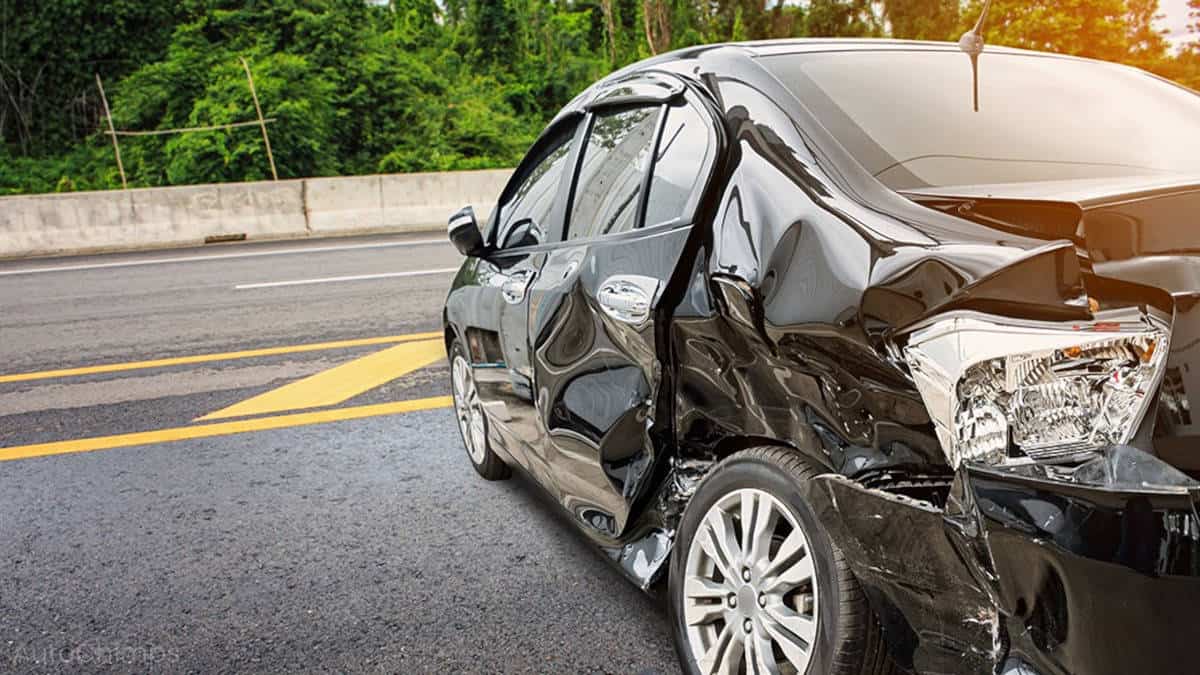 If you are scouring the web for information about car frame damage, then you have clearly had a rough week.

The frame of your vehicle is basically its foundation, its structural support. If it is damaged, it may be unsafe to continue driving.

What is frame damage on a car?

It usually refers to when a structural component on the frame of a vehicle has been compromised. Though, it doesn’t always suggest a significant amount of damage.

It may just be that there’s a dent or scratch in a vital area that makes it unsafe to drive.

Thankfully, in this handy guide, we’ll cover everything you need to know about frame damage.

We’ll first examine the most common type of frame – unibody. Then, we’ll look at what determines if your vehicle has frame damage, and how much you can expect to spend to resolve it.

A Closer Look At A Unibody Frame

What is a unibody frame? It basically means that the body of the vehicle, its floor plan, and its chassis all form a single structure.

This type of frame not only reduces weight, which enhances fuel economy, but it provides better handling and improves the ride quality as well. For these reasons, a unibody frame is the most common construction method on most passenger vehicles.

The other type of frame design is known as a body-on-frame (or ladder frame). This type used to be the norm, but now it’s only found in trucks and large SUVs due to the superior strength and resistance it offers.

Let’s explore each of these now!

These are two symmetrical beams on both the front and rear of the car. Because of their strength, they serve as a foundation for other frame components.

A core support (also known as a radiator support), is a metal frame that surrounds the radiator, securing it in place. Most of the time, this component is bolted on, meaning if it suffers damage, it can easily be replaced.

Cars have front aprons and rear aprons, which are basically frames that hold the struts in place. Part of the apron assembly is the strut tower, which helps prevent chassis flex while cornering.

The floor pan is basically a metal sheet that’s welded to several cross members, forming the floor of the car. There are several holes and grooves built into it to allow for drivetrain components and electrical wiring.

The firewall is the frame component that separates the engine bay from the passenger cabin. It’s usually comprised of a sheet of pressed 14- to 18-gauge steel that is clad with a layer of sound-deadening materials.

These are the vertical supports of a car. The letter “A” refers to the pillar closes to the front, “B” is in the middle, and “C” is in the rear.

Some vehicles, like large SUVs or minivans, also have a “D” pillar.

A quarter panel is the sheet metal that forms the passenger- and driver-side rear panels. They consist of the area around the rear tires, as well as where the gas cap is.

While they’re usually made of metal, in some vehicles, they’re made of carbon fiber or fiberglass to help reduce weight.

A rocker panel makes up the area between the front and rear tires, below the doors.

Their purpose is to support the doors, ensuring they remain aligned when closed.

The rear support encompasses the rear section of the frame, including the floorboards, back bumper support, and a pair of unirails.

Now that you have a better idea of what your frame encompasses. Let’s look at how to check for frame damage.

How To Tell If Your Car Has Frame Damage

It doesn’t take too much for a car to end up with frame damage. Here are a few symptoms to watch out for:

Each of the above symptoms typically corresponds with a specific type of frame damage.

A mashed fame is most common after a collision, where the frame itself crumples in on itself. Look for distortions, or wrinkles in the body panels, like the hood, fenders, or side rails.

Sway damage typically occurs when a vehicle gets hit in a corner. The problem with sway damage is that your car won’t be able to drive in a straight line, meaning it’s a hazard to yourself and those around you.

Additionally, if you continue to drive a car with sway damage, there’s a good chance it wreaks havoc on the transmission.

The truth of the matter is that there is no set range for frame damage repair costs. It all depends on the severity of the damage.

Take a dented rear quarter panel, for instance. If it’s as simple as removing the dent, repairs may run between $500-$1,000.

However, if the damage is severe, repairing it may require that entire sections be replaced, which means cutting off the old, and welding on the new. Then, industrial machines are used to stretch your car back to its original shape.

Sound expensive yet? Depending on the extent of the issues, frame damage repair costs can run as high as $10,0000. Because of this, insurance companies usually total out the vehicle rather than going through the effort of fixing it.

What Does Frame Damage Mean To You?

While you may be able to drive a car with frame damage, that doesn’t mean it’s a good idea.

If it’s something small, like a dented rear quarter panel, then sure, you should be fine. But if the structural integrity of your car has been compromised, driving it could be extremely dangerous.

If your frame has already suffered damage, its ability to keep you safe in the event of a collision is questionable at best. 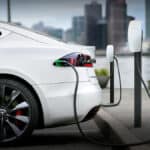 How Long Does It Take To Charge A Tesla?