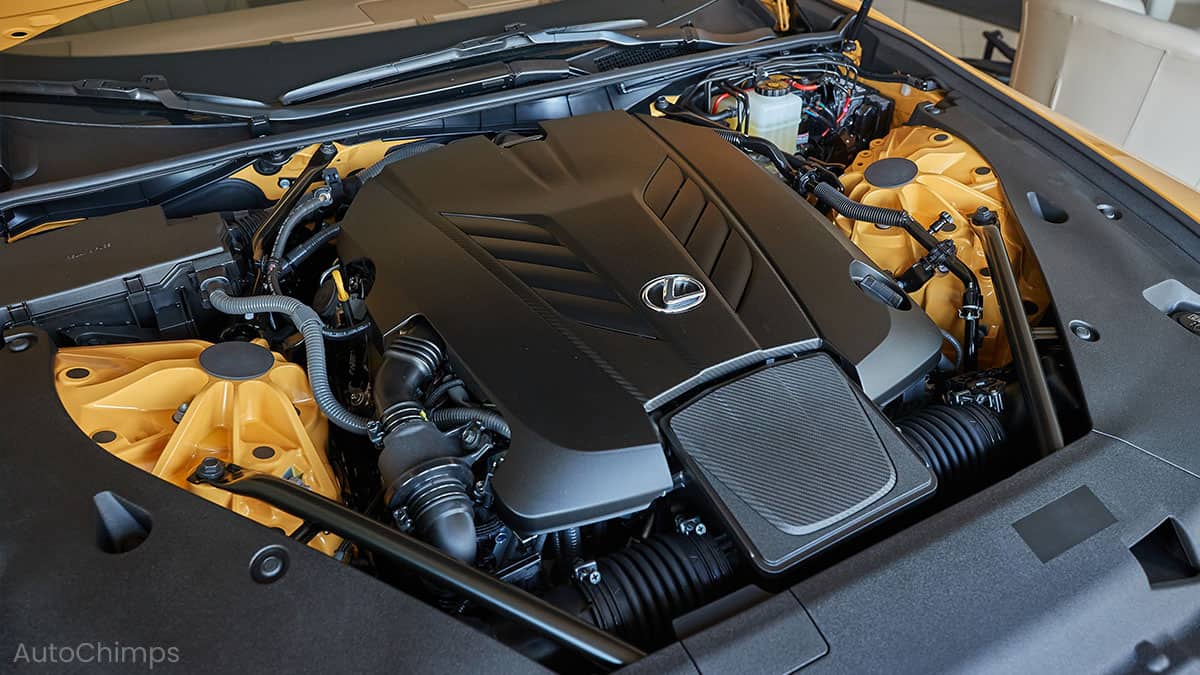 It’s one of humankind’s oldest questions and is still being debated today: does bigger mean better?

Well, when it comes to naturally-aspirated engines – those without superchargers or turbochargers – the answer is: possibly. Frustratingly inconclusive, perhaps, but a reality nevertheless.

Sticking to naturally-aspirated engines, it would be reasonably accurate to say that bigger engines make more horsepower.

But how do you convert CC to HP? On this page, you’ll find a CC to HP calculator to help you out.

In general, the larger your engine is, the more fuel it can burn per revolution. More gasoline leads to more force and more power.

Of course, in reality, your car’s horsepower is based on far more than simply engine size. Forced induction techniques, metals and materials used, drivetrain efficiency, ECU settings, and many more factors make a significant difference.

For example, a Ford Focus RS will get you 345 BHP from a 2.3-liter turbocharged four-cylinder. The Ford Crown Victoria 4.6-liter V8 produces 220 BHP.

The Crown Vic has twice the engine size but only 63% of the power. It still packs a significant punch, but it shows how much more is at play than engine size.

The “engine size” doesn’t refer to that big block of metal you see when you open the hood. It’s about the volume in which the piston moves up and down in the cylinder. The greater the size, the more space there is for fuel to burn.

HP stands for horsepower. It’s an imperial unit and a measurement of power or, to use the technical definition, “the rate at which work is done”.

1 horsepower is equivalent to 750 Watts or 550 foot-pounds per second. It’s calculated by multiplying force (pounds) and distance (feet) and dividing the result by time (minutes).

We use the term horsepower because of James Watt. He invented the steam engine, but to make it catch on, he needed to show that his creation was more efficient than the widely available horse.

Through observation, he estimated that a pony could pull 33,000 pounds of work in one minute. Thus, this became the standard against which all new engines have always been measured.

You may have heard of brake horsepower or wheel horsepower, expressed as BHP or WHP. These are measurements of the car’s power at its wheels. Horsepower, in contrast, is a measurement of the power in the engine.

Brake horsepower (or wheel horsepower) is what dynos measure and is a more accurate indicator of a specific car’s performance – although the difference between HP and BHP should be minimal.

These days, you might see metric power units on many European cars. They’re about 1.5% different from “regular” horsepower but use metric units instead of imperial. PS, CV, and Watts are all used today.

How Do You Convert CC to HP?

So, how many CC equals 1 horsepower? Again, this question is essentially impossible to estimate. Your engine produces the power it produces. Look it up in your owner’s manual!

In a naturally-aspirated engine, you might find approximately 15 CC equals 1 horsepower. For reference, converting 1,000 CC to HP would yield about 67 HP (by this math) and a 2,000 CC motor about 133 HP.

While this is a reasonable estimate, there’s a much more accurate way to know your engine’s HP: read it in your owner’s manual or online.

You could take your car to a dyno if you’re after an actual BHP figure. The mechanics will place it on a rolling road and measure the force the wheels put out. This gives you a good indication of your vehicle’s real-life performance and how much work you need to do to the engine to restore it to full health.

To make things easier, you could use a CC to HP conversion tool. Simply plug your engine size in, and the program will work it out for you.

As mentioned, converting CC to horsepower isn’t always strictly accurate. However, it might give you a reasonable estimate of a naturally-aspirated engine’s power output.

Check out the calculator below.

How Many CC Do I Need?

Do you need a big engine?

The answer: probably not.

It depends on what you use your car for. Most people drive to and from work, to the shops, and to see family and friends. In almost every day-to-day situation, there’s no need to accelerate to 60 mph in 4 seconds.

Larger engines also usually produce more polluting emissions. If you pay tax on your car based on this, such as in Europe and the UK, smaller engines are much kinder to your wallet. They also use much less fuel and are easier to repair – more things for which your bank account will thank you.

So, when might you need a big engine? Well, if you like fast cars and dislike EVs, superchargers, and turbochargers, you’ll need a car with a large motor. The classic American V8s often come with at least 4,000 CC (4.0-litre) engines. You’ll be looking at 4,000 CC or more for any kind of significant power.

Off-roaders don’t necessarily need large engines. Rather than HP, you need torque – “rotational force” rather than “total speed output”. A reasonable diesel engine or EV provides much more torque than any gas engine.

How To Convert CC To HP: Conclusion

Using a CC to HP converter is the simplest way of estimating your engine’s power output. However, always remember: it’s a guess.

Manufacturers measure their products very precisely, so go off the figures in your owner’s manual.

If in doubt, visit a dyno. You’ll be able to find some local shops offering this service. It’ll give you a real wheel horsepower figure, so you know your car’s true state.

Engine horsepower can also be increased by:

So, does bigger equal better? For some things, maybe. For others, maybe not. It’s all down to financial constraints, local availability, and – most importantly – personal preference. 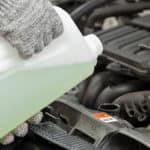 What Is The Difference Between Green & Orange Coolant?