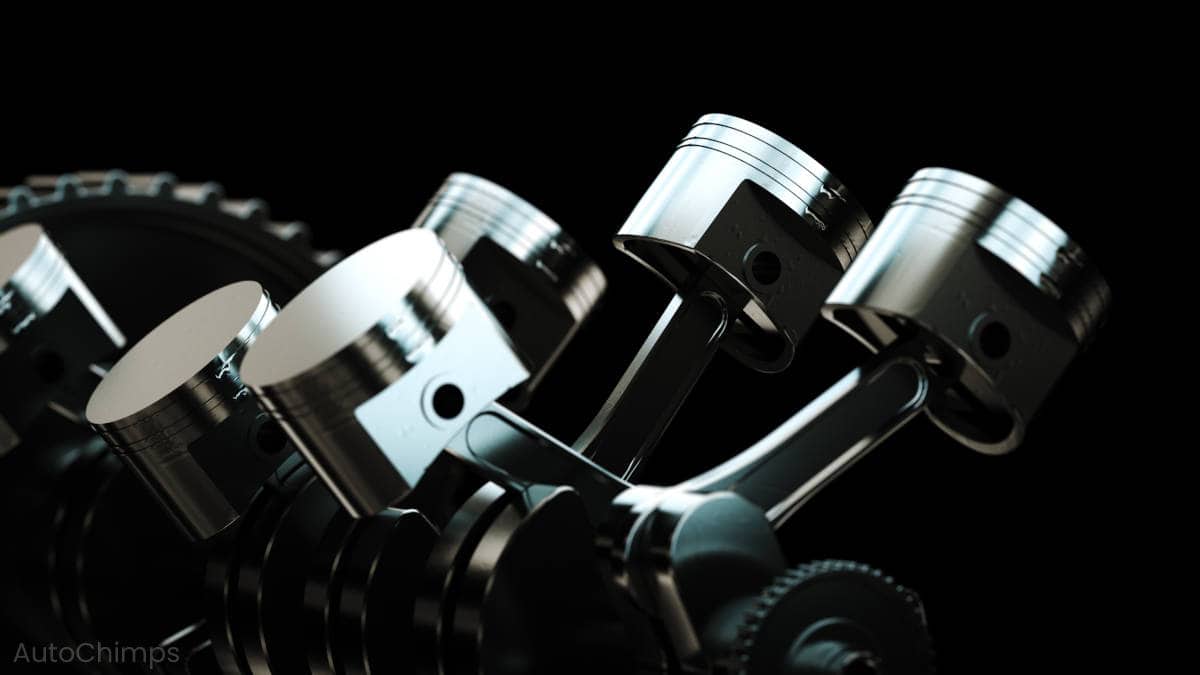 Seriously, if you hear a knocking sound coming from under your hood, it is definitely not a reason to joke around.

What causes an engine to make a knocking sound, and what should you do about it?

It may be rod knock!

This occurs when the crankshaft journal (which connects the crankshaft to the connecting rod of each cylinder) and bearing collide, which can create a knocking sound. If ignored, rod knock will progressively get worse, causing more damage, and therefore, a higher repair bill.

Thankfully, in this handy guide, we will cover everything you need to know about rod knock. Let us start by examining what exactly rod knock is

After that, we will look at what causes rod knock and how much you can expect to spend on repairs to fix it.

Rod Knock? What Is That?

An engine makes power by creating tiny explosions inside a series of cylinders (similar to the barrel of a gun). Inside each is what is known as a piston.

A piston is a plunger-like component that moves up and down from the force of these explosions.

Basically, the connecting point between the two has too much play, there’s too much space between the metal. When this collision occurs, it makes a knocking sound.

Since it knocks at each rotation, the higher your engine RPMs are, the faster the knocking will be.

The most common cause of rod knock is a spun bearing, which is when the rod bearing essentially jams up.

This causes the gap inside to expand so that every time it goes around, the excess play creates a knocking sound.

What causes a spun bearing? There are many possibilities, which includes:

A few ways to protect your engine rod from knocking include regularly changing your oil and spark plugs, and only filling up at Top Tier gas stations.

As well as if you ever hear a pinging or knocking sound, to let-off the gas immediately.

How Much Are Engine Rod Repair Costs?

The cost to repair an engine rod knock depends on several factors, including:

So, how much are engine rod repair costs? On average, expect to spend between $2,000-$3,000 for both parts and labor. Usually, the job consists of replacing the seals, gaskets, connecting rod bearings, cylinder head bolts, and flushing out the engine and cooler lines.

Though, if the damage is worse, you may need to replace some extra parts, like the pistons, connecting rods, camshaft bearings, timings chains, and perhaps even the crankshaft.

The longer you wait, the worse things will be.

Regardless, it’s a costly repair, no matter how you slice it. However, tackling it early, rather than waiting, can quickly become the difference between whether a repair is possible, or if you need a new engine. 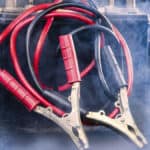