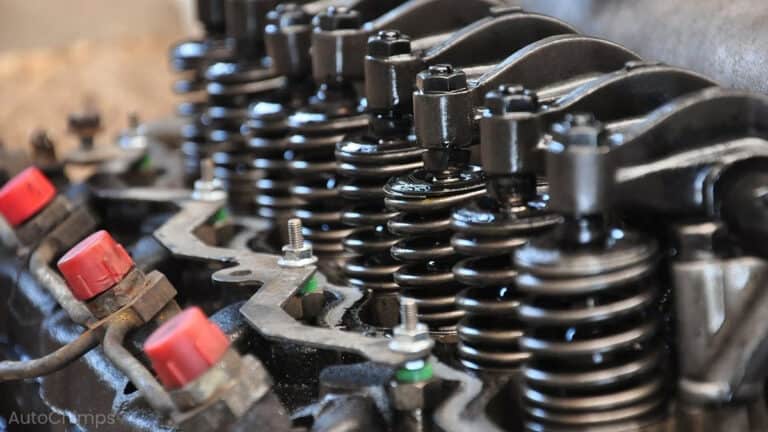 Simply put, hydraulic tappets, also known as valve lifters or lash adjusters, are small pistons that use the rotational movement of an engine’s camshaft to open and close the intake and exhaust valves.

A faulty tappet will impact the engine’s ability to complete the combustion cycle, resulting in several bad lifter symptoms.

What are the signs of a bad lifter?

The most common include:

As for lifter replacement costs, expect to spend $600 to $2,500 swapping out one or more tappets at a shop.

This article explores these symptoms and costs in more detail. We’ll also cover why hydraulic lifters fail and what can happen if you keep driving with a broken lifter.

Learn more about how hydraulic lifters work in our detailed rundown of the combustion engine. Prefer a visual example? This video from Canada’s National Film Board is as simple as it gets.

Note: Prices mentioned in this guide are estimates. The exact cost of replacing hydraulic lifters depends on the make and model of your vehicle, shop rates, and parts pricing.

What does a bad lifter sound like? The most common sign of a bad lifter is “ticking” or “tapping” noises that worsen at higher RPMs.

In fact, this symptom is so common with tappet problems that it coined the term “lifter tick.”

Another sign of a bad hydraulic lifter is cylinder misfire, which presents several symptoms, including a rough idle, sluggish acceleration, and black exhaust smoke.

Before performing any repairs, technicians will scan for error codes using an OBD II sensor to confirm if lifters are the cause. Some of the most common codes you might see from a bad lifter include P3486, P3400, and P3416.

What Causes Lifters To Go Bad?

Old motor oil, or using the wrong grade for your vehicle, can prematurely wear down the camshaft and lifters. In fact, oil-related issues are the main causes of lifter failure.

As wear worsens, the lifters can fail to maintain consistent contact with the camshaft (or pushrod, depending on the design). This results in the infamous “ticking/tapping” as they clack against each other.

It’s also possible that the lifter “collapses,” meaning it’s stuck in a depressed stay and can no longer hold pressure. This problem is often referred to as a “sticky” lifter. As for collapsed lifter symptoms, the most common is lifter tick.

A sticky tappet can also cause a “dead” cylinder if left for too long, which is when the cylinder no longer fires properly. This can lead to the many symptoms of cylinder misfire, like black exhaust smoke and sluggish acceleration.

In general, tappets shouldn’t cause much trouble before 100,000 miles. Yet, lax on routine service, and you’re more likely to prematurely run into any or all of the above-mentioned bad hydraulic lifter symptoms.

Hydraulic lifters can be found at any reputable online auto parts store for just $5 to $30 each. Techs usually suggest replacing all lifters if one fails, primarily due to how long it takes to perform a replacement.

Add parts and labor together, and the total cost of lifter replacement ranges from $565 to $2,430.

You could reduce the overall costs by replacing just the bad lifters. Just know that you’d only be saving a few hundred dollars, something you might regret if another lifter fails soon after.

Can You Drive With A Broken Lifter?

Yes, you can physically drive a car with a broken lifter…

However, doing so nearly ensures the issue will progress beyond a simple ticking noise, likely to the point where the cylinder stops firing, and the rest of the car becomes affected.

Your best bet is to address a bad hydraulic lifter as soon as you notice symptoms. Yes, repair costs are high, but they can exponentially grow if you ignore the issue for too long.

Protect Against Lifter Failure By Following A Routine Maintenance Schedule

Now that you know how harmful (and costly) lifter failure is, you’ll see why it’s best to protect against the issue altogether.

The most effective option for drivers is following a routine maintenance schedule. Regarding the prevention of lifter failure, standard services involve regularly changing the motor oil and filter using the grade recommended by the manufacturer.

Want more information on servicing a car? Check out our routine maintenance guide. 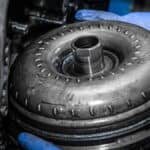 Symptoms Of A Bad Torque Converter And Replacement Cost