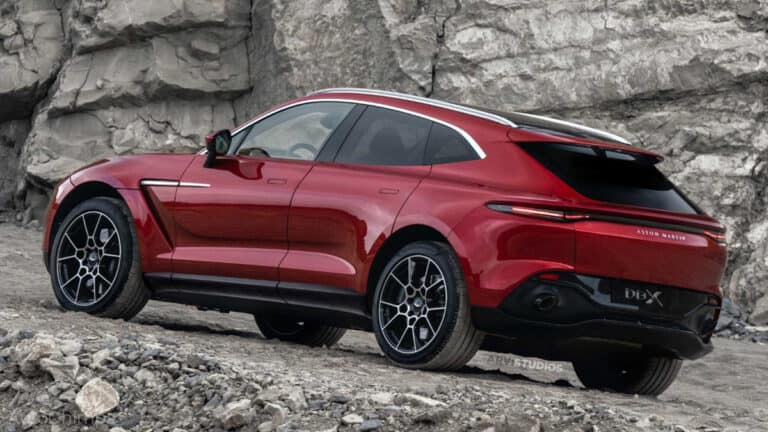 You have probably seen spoilers before on many cars, especially sports cars. But, if you’ve noticed them on SUVs, you might have been a little surprised. Why would an SUV have spoilers?

You might think putting a spoiler on an SUV is a bit unnecessary. After all, unlike a sports car, it will not go very fast. But spoilers are there to improve aerodynamics, not increase speed.

Rear spoilers on SUVs improve gas mileage rather than provide downward force as they do for sports cars. A spoiler on an SUV makes the vehicle more aerodynamic, which results in less drag and improved gas mileage.

This explains why SUVs have spoilers, but you may wonder what they are and how they increase gas mileage.

So, read on to find out.

Spoilers are typically located on the back of an SUV. They help improve your gas mileage by reducing the drag on your SUV.

These spoilers change the airflow around the SUV allowing it to flow more freely in order to decrease the drag on the vehicle. The decreased drag will improve the SUV’s gas mileage by making it easier for the car to move forward.

Spoilers are an important feature for SUVs due to their ability to increase gas mileage because many people use SUVs as family vehicles. Some people even choose to have one installed if their SUV doesn’t come with one.

What Materials Are Used To Make Spoilers?

Spoilers are made from ABS plastic combined with fillers to make them a bit sturdier. ABS plastic is used frequently in SUVs and other vehicles because it is economical and easy to make.

Fiberglass sets with epoxy are also used for spoilers, and the ones made with this material are sturdier. However, this material is difficult to make, so it is not used as often.

There are also carbon fiber spoilers on many sports cars. These are substantially stronger than fiberglass spoilers.

How Did Spoilers Get Their Name?

The word spoiler might seem like an odd choice for something that is beneficial. After all, without knowing what it is, a person would likely think it is something negative.

However, the name for this device comes from its function; a spoiler spoils or reduces the unfavorable air movement across the SUV while it is moving.

This decreases the resistance of the SUV and results in better fuel mileage.

Will A Spoiler Actually Improve My Fuel Mileage?

Spoilers decrease the drag on a vehicle, which means it will not need to use as much gas to move.

However, the increased gas mileage will be more noticeable on highways where the SUV travels at higher speeds and uses more fuel to resist aerodynamic drag.

If you are traveling on local roads, you may not notice much of a difference. After all, at a low speed, there is less air resistance to overcome.

A spoiler can help your SUV to go faster. Although, it will not actually make your vehicle go any faster. Spoilers decrease the drag on your car, which means the engine has less resistance to overcome.

The decreased resistance means the engine has less work to do in moving the car at faster speeds. So, even though the spoiler is not making the car go faster, it is helping.

Spoilers may not look very useful, and many people probably think they are there just to look good. But they actually have a purpose.

Spoilers not only improve your gas mileage, but they can also improve your SUV’s speed and efficiency by reducing its drag. 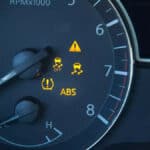 What Does O/D Off Indicator Mean In A Car Dashboard?