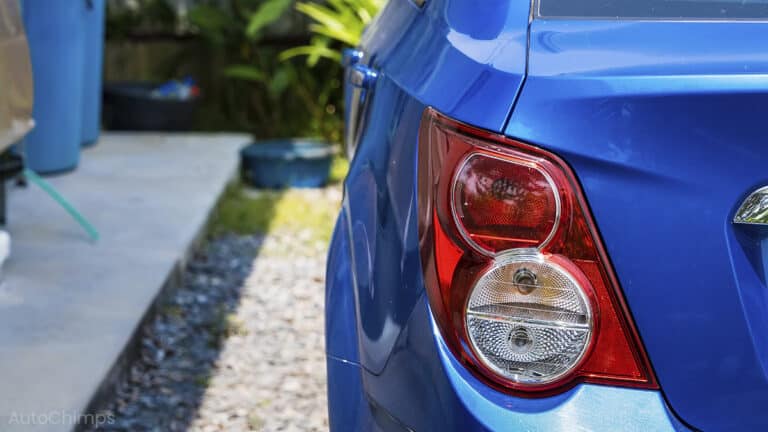 Bulbs always, unfortunately, blow. It’s part of owning a car, accepting that you’re likely to be changing at least one light each year.

So, you notice no light coming from a specific light on your car, or perhaps a warning light tells you of an issue. Before opening the hood and removing the old part, you have a quick search on the internet, which provides you with two options: 3057 and 3157 bulbs.

What’s the difference between 3057 vs. 3157 bulbs? Why would you use one and not the other? And how do you know which is suitable for your car?

Read on for all the answers. Open your owner’s manual to find the right bulb for your car.

Both bulbs will fit in your car. They work in various automotive appliances such as:

To the naked eye, the bulbs themselves appear identical. They’re both twin-filament, allowing them to project two different brightness levels. The two filaments enable them to be used in multipurpose functions. Both also come as incandescent, halogen, or LED variants.

The difference comes at the low-intensity level. 3157 bulbs appear much brighter than 3057s. For this reason, most manufacturers use 3157s as daytime running lights. It’s technically possible to fit 3057 bulbs, but they won’t be so bright, so you shouldn’t do this.

In the other appliances – turn signals, brake lights, and reverse lights – you can use either 3057 or 3157 bulbs. The difference in wattage is virtually negligible.

Light brightness (or, to use the proper term, luminous intensity) is measured in lumens or CP: “Candle Power.”

It’s the equivalent amount of light that a specific type of candle would give out, stemming from the same era as the term “horsepower” – comparing the old with the new.

To convert readings between candlepower and lumens, use the following formula:

See the table below for the differences between 3057 and 3157 bulbs at low- and high-intensity settings.

You’ll notice that the two bulbs are identical in high-intensity mode when both filaments are active. However, the 3157 is around 50% brighter at low intensity for only a 29% increase in power usage.

“How long will a light bulb last?” is a bit like asking, “How long is a piece of string?”

It depends upon so many factors – time and chance being major ones – that it’s impossible to say in the real world. You’ll know this from your home – some bulbs last only a few months, whereas identical others survive multiple years.

Most new cars use 3157 bulbs for daytime running lights and taillights. 3057s are still commonly used for brake lights and turn signals.

That being said, automotive manufacturers design their cars in many different ways. Your vehicle might use 3057s, 3157s, or even other kinds.

Check your vehicle’s owner’s manual to find out what kind of bulbs your car uses. Putting the wrong type of bulb in can draw excess power and lead to overheating, so make sure you get it right.

If in any doubt whatsoever, take your car to your local mechanic. They’ll be happy to change your bulbs for you.

Note: Some LED fixtures – notably daytime running lights – come in sealed units. If you cut into them, you’ll void the warranty on your car. Instead, you often need an entirely new headlight unit. Your manufacturer’s guarantee should cover new units, but it can get quite expensive once this expires.

The rule of thumb is to swap out any bulb with an OEM equivalent. You’re unlikely to go wrong if you follow this advice.

You’ll find everything you need in the owner’s manual.

Using a 3157 instead of a 3057 can lead to overheating in some circumstances. Since the 3157s use more power, they get hotter. If the tolerances in the light fixture aren’t enough to handle this excess temperature, you might find new problems developing.

Likewise, using 3057s when they should be 3157s means your lights won’t be as bright as they should be. It might not sound like a lot, but you’ll see a noticeable difference between them.

As well as the potential danger and damage to your vehicle, the police will pull you over if your lights are too bright (dazzling other road users) or too dim (unsafe).

In summary, stick with the same bulb you took off, and you shouldn’t face any problems. In severe cases of dazzling other drivers or low light projection, you can probably get away with using the other type.

But it’s usually not worth the risk. Instead of jumping straight into it, consult a mechanic. They’ll probably tell you it’s okay, but it’s always worth checking! 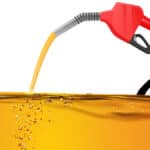 What Color Is Gasoline?